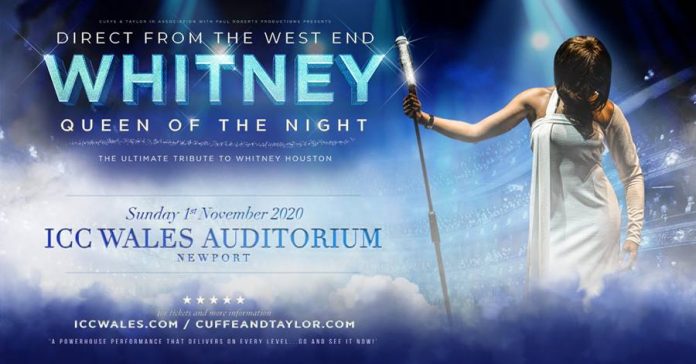 Sunday, November 1, Newport ICC Wales Auditorium
West End hit show Whitney – Queen of the Night has rescheduled its Newport date to Sunday, November 1.
Box office staff at the ICC Wales Auditorium are contacting ticket holders so they can transfer their tickets to the new date.
A spokesman for Whitney – Queen of the Night said: “As everyone is aware, due to Government advice theatres and venues across the UK have had to take the decision to close. This inevitably affects our shows and therefore Whitney – Queen of the Night has had to be rescheduled.
“We apologise for any inconvenience this causes and we hope you can join us on the rescheduled date.”
Direct from a sold-out run in London’s West End, the critically acclaimed international stage sensation has sold out theatres across the UK and will now head to the ICC Wales Auditorium in Newport later this year as part of a huge UK tour.
Tickets are on sale now from www.cuffeandtaylor.com
Whitney – Queen Of The Night stars Elesha Paul Moses (What’s Love Got To Do With It?, The Voice, The X Factor) in the title role, and features a stunning live band and backing singers.
The outstanding concert production has toured extensively across the UK, and to Europe and Brazil, during the past four years.
ENDS
FRIDAY, APRIL 10 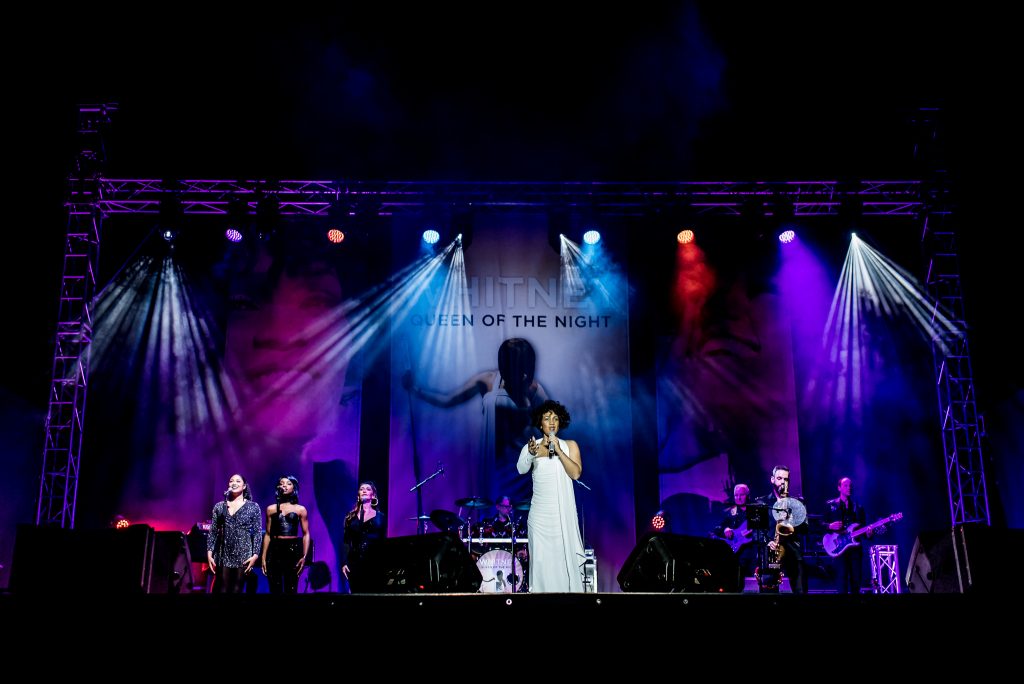 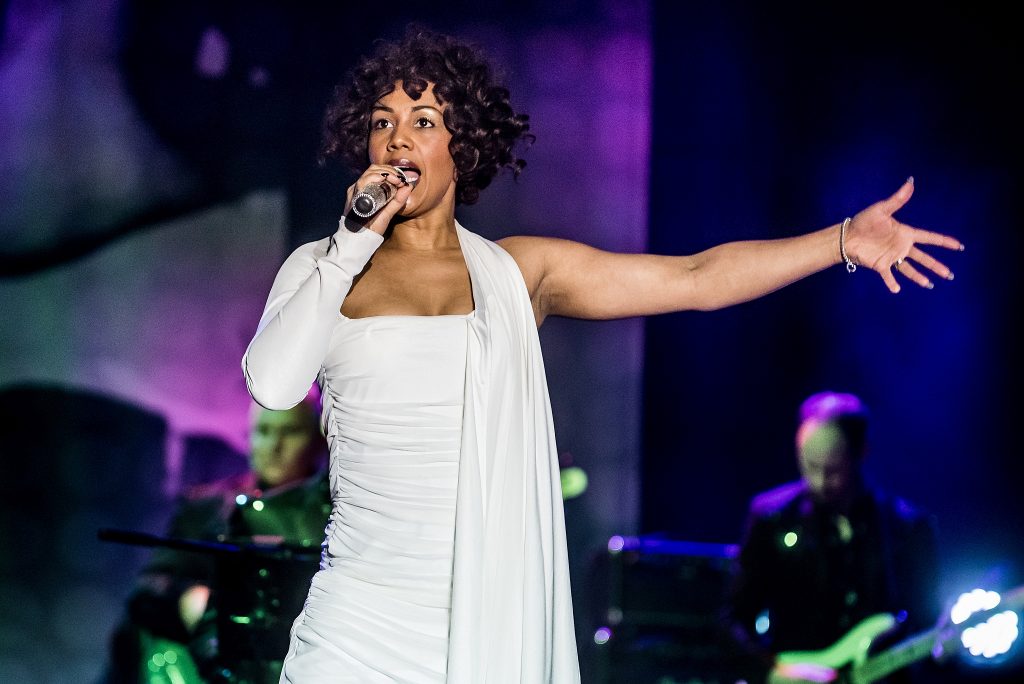 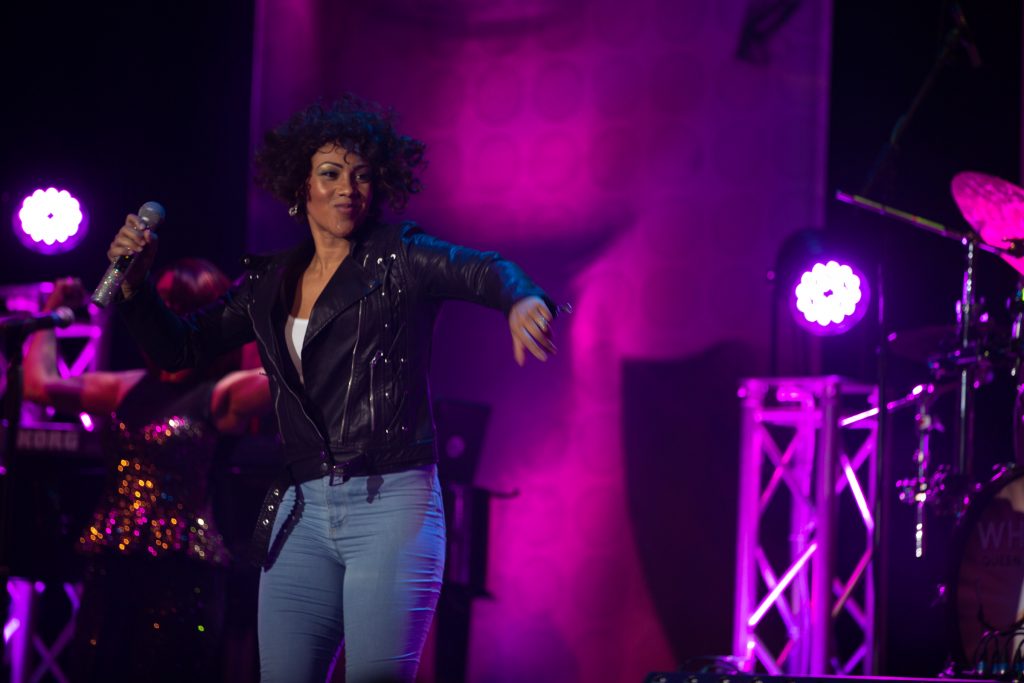 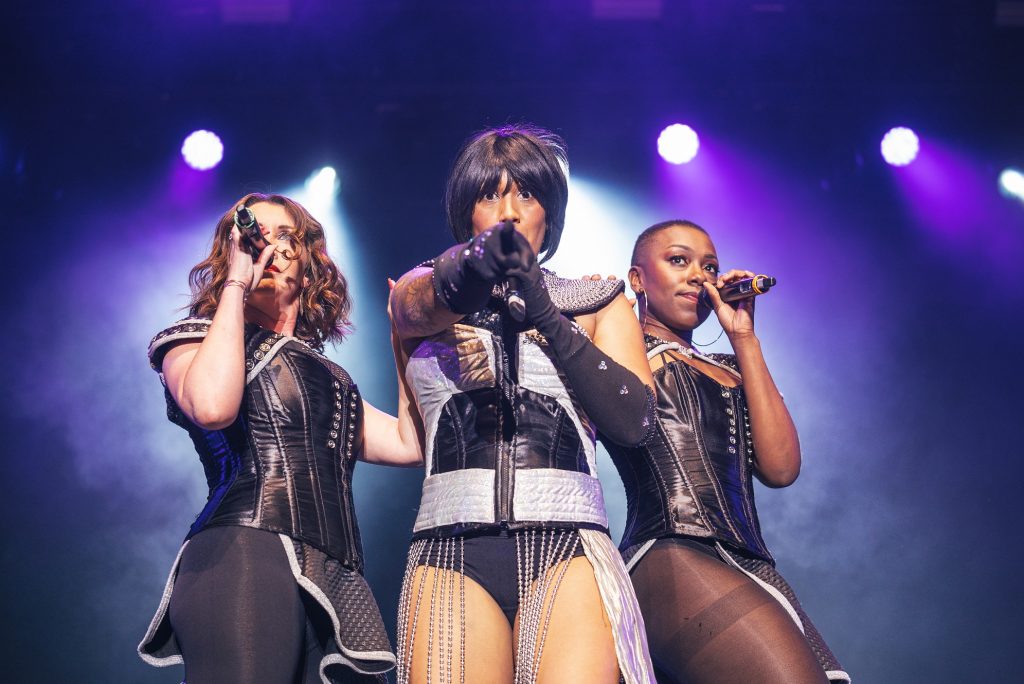 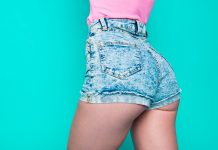 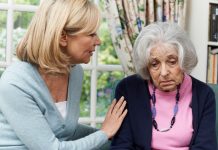 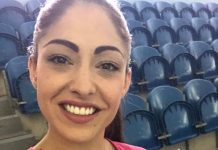 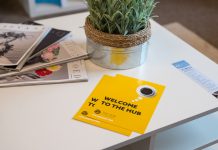 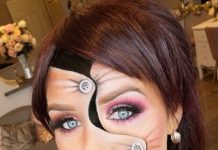 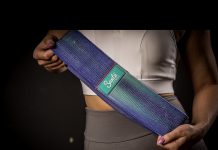